The sages of the Talmud teach us that the center of spirituality is in the east, but the Divine Presence resides in the West.  The essence of divinity cannot be perceived directly, but is reflected in the wonders of nature, the magnificence of the universe, and the acts of moral dignity that elevate Man from an animal to above the highest angels, illuminating the world with the glory of the Creator. 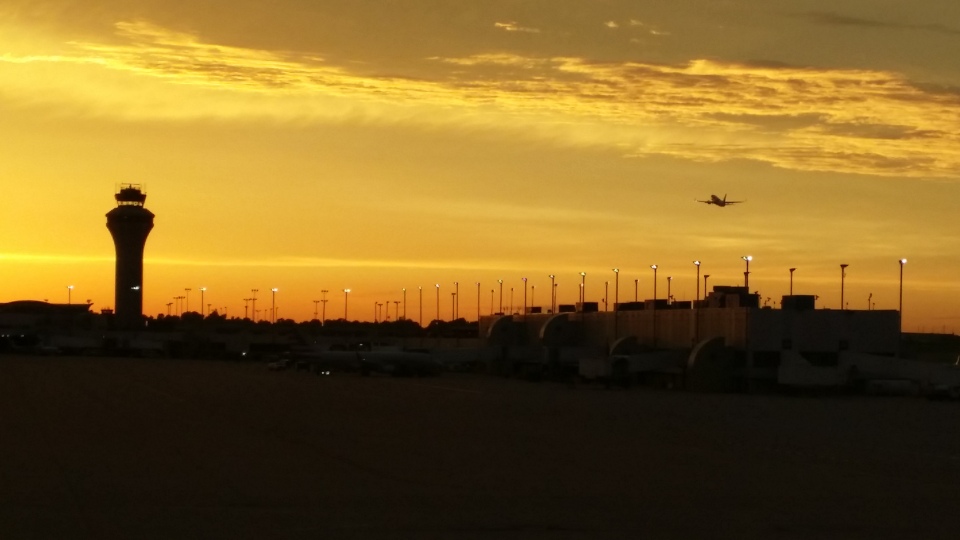 My neighbor was standing at the front desk of a high-end fitness center one morning when a man came through the door and approached the counter.

“I’ve been jogging,” he said, panting, “and I forgot to bring my water bottle with me.  Could I please have a glass of water?”

“I’m sorry,” said the young woman behind the desk, “but this is a private club.  There’s a gas station down the street that might be able to help you.”

The jogger looked at the receptionist, shrugged his shoulders, and left.

My neighbor watched in disbelief.  “Excuse me,” she said.  “You have a coffee machine with paper cups right next to you.  You have a sink with a faucet.  You could have poured the man a cup of water.”

The young woman looked back at her and replied, with evident remorse.  “You’re right.  I wish I had thought of that.”

The response is staggering.  Not “I was just following the rules” or “I’m not allowed to leave my desk.”  Those would have be the predictable, if disappointing answers.

But how is it possible that the thought of offering a cup of water to an overheated stranger could have been so far off the receptionist’s radar that it would not even enter her mind?

Never mind that the woman behind the counter was white and the jogger was black.  That only makes it worse, since the jogger might reasonably have suspected racism and the motive behind the refusal.

But this was not about race.  It was about how we have retreated so far into our worlds of isolation that offering a cup of water — the easiest, simplest, cheapest, most fundamental act of kindness possible for one human being to perform for another — has become something “we wish we had thought of.”

Those stories of disconnectedness — of two friends in school passing each other without noticing while they talk to each other on the phone, of a child calling her parents in the living room from her bedroom, of a husband and wife texting one another from opposite sides of the couch — have gone from being amusing anecdotes to being darkly disturbing.  We’re well on our way to forgetting that other people are real.  Which means we’re forgetting what it is to be human.

Like anything else, kindness takes practice.  It has become popular to talk about doing random acts of kindness, and that’s wonderful.  But it might benefit us more if we did disciplined acts of kindness, to develop the habit of kindness so that we don’t have to think about it.

It really isn’t so hard to drop a coin in a jar for charity every morning, to give a smile and a greeting to the strangers we pass on the sidewalk or to our co-workers in the office, to hold the door open for another as we go through the door ourselves, to offer help to someone whose hands are full, to call a colleague who doesn’t show up at work to ask if everything is okay.

With a little practice, we won’t have to remember to act kind because we will have become kind.

Spitting Image 2:2 — When sacrifice is for the birds

Would you sacrifice one of your children to save the other?

That was the unthinkable dilemma revealed at the climax of the Meryl Streep classic Sophie’s Choice, which left the heroine emotionally scarred for the rest of her life.

The poignancy of that final scene tears at the insides of anyone who’s ever seen it.  Some things are too hideous even to contemplate, and we simultaneously rage against the evil of the Nazi tormentor and ache for the mother who had to choose and could never forgive herself for choosing.

But reality can be just as disturbing as fiction.  A recent study by University of Florida scientists describes how herons, egrets, and storks living in the Everglades willingly sacrifice some of their young to alligators living below their nests so that the alligators will protect the remaining chicks from raccoon and possums.

The deal makes perfect sense for the alligators:  they get a steady diet of baby birds falling from the sky almost straight into their mouths.  And it makes perfect sense for the mothers as well:  since birds typically have more young than they can care for, so giving up a few who wouldn’t survive anyway to protect the rest is practical, logical and, arguably, moral.

Except that it isn’t.  What separates human beings from animals is conscience.  When our moral compass is functioning as it should, simple pragmatism isn’t enough to govern our decision-making.  And if the cost of cold, hard logic, no matter how sound, requires us to sacrifice our humanity, then it is our willingness to embrace the full measure of devotion to a higher moral standard that serves the greater good, even when no one else is watching and no one else will ever know.

Sacrifice of oneself for the benefit of others is the most noble quality of humankind.  Sacrificing others for our own benefit shows us to be lower than the lowest animal.  Because, unlike animals, we know better.

Or, at least, we should.

Spitting Image 2:1 — The News in Emoji

Facebook has reduced the entire range of human emotion to five emoticons:  Love, laughter, sorrow, anger, and wonder (wow!).  That may be a good thing, if it helps us spend less time wallowing in our feelings.  Or it may be a bad thing, further diluting the vibrancy of personal experience.

In any event, here is a sample from this week’s headlines in emoji:

Wow:  A British man legally changed his name to Bacon Double Cheeseburger.  “I have no regrets at all,” he said, despite the elevated blood-alcohol level that contributed to his decision.  The sun, it seems, continues to set on the British Empire.

HaHa:  In the most recent Republican debate, Donald Trump declared,  “I don’t repeat myself. I don’t repeat myself,” securing his reputation as a straight talker among supporters unfamiliar with the word irony.  CNN counted at least 20 times the billionaire reality TV star turned presidential frontrunner repeated himself before the evening was over.  But they’re Democrats and not to be trusted.

Love:  Melissa Click, the Mizzou professor who tried to suppress the First Amendment while creating a “safe-zone” for students last year, has been fired.  Maybe there is hope for the future of education after all.

Angry:  Apple explained its refusal to comply with a court order to break the encryption on a terrorist phone as absolutely necessary in order to protect us from terrorism.  It would be more comforting if FBI were directing its efforts against ISIS and not against Apple.

Sad:  Attempting to mock the Motion Picture Academy for marginalizing blacks, Chris Rock managed to insult Asians.   Anyone remember the old SNL skit when Dan Aykroyd took the Oscar mic as Jimmy Carter to rebuke the film industry for using the Academy Awards as a forum to honor achievement in motion pictures?

Spitting Image 1:2 — The Soldier and the Soul 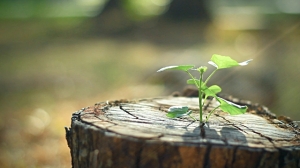 My son told me this morning that, as he was just beginning his training in the IDF special forces, he met a soldier who was just finishing his service in the same unit, the Gadsar Reconnaissance Division of the Nahal Brigade.

I immediately imagined two souls passing as one descends from on high to take its place inside a newborn child and the other departs this world on its way to receive its eternal reward.

“I envy you,” says the ascending soul to the one about to enter the material world.  “And I feel sorry for you.  I envy you for the joy you will find serving the Master of the Universe, a joy that I will never know again now that my time on earth is over.  And I feel sorry for you, for you have no idea how difficult it will be for you to remember who you are and what your purpose is amidst so much pain and confusion.”

Looking at ourselves reflected in the mirror of headline news

An Egyptian military court sentenced a 3 1/2 year-old boy to life in prison for murdering three people — two years ago, at age one. Apparently, the court confused the boy with his 51 year old uncle.

A 16 year-old Swedish girl was rescued from ISIS, where she had been held captive after she traveled to Syria with a boyfriend she met online.  ” I don’t know anything about Islam or ISIS or something,” the girl explained, “so I didn’t know what he meant. Then he said he want(ed) to go to ISIS, and I said OK, no problem.”

Republican party voters are poised to nominate a cartoon caricature of a candidate who has no chance of winning the general election… or, even worse, might actually win.

Star Trek fans are all abuzz with excitement over the prospect of the forthcoming movie including the character of Demora, daughter of Hikaru Sulu from the original series.

According to Amnesty International, human rights deteriorated globally over the course of 2015, much to nobody’s surprise.

I’ll date myself here, as I imagine these headline stories read by Chevy Chase of the original Saturday Night Live cast, along with the perennial breaking news that Generalissimo Francisco Franco is still dead.

Equal parts of the surreal, the maddening, the farcical, the tragic, and the inane mix together in a cocktail akin to Long Island Iced Tea, blending five toxic shots into an innocent-tasting libation of bizarre banality that leaves your head spinning before you get to the end.

The inability of our culture to discern reality from illusion is what allows evil free rein.  And the problem grows more acute, literally from day to day.

If we want to reclaim clarity, we have to start by wanting it a lot more urgently.