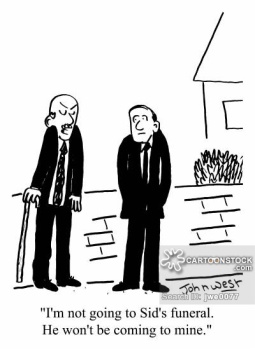 Arriving in Hangzhou on Saturday, President Obama received an unexpected welcome. Absent were both rolling staircase and television coverage. Instead, the president was compelled to disembark ignominiously through a high-security door in the belly of the plane.

New York Times reporter Mark Landler mused that in his six years covering the White House he had never witnessed the president shut off from the media.

And that was only the beginning. Both reporters and staffers — including National Security Advisor Susan Rice and her deputy — found their way blocked by bright-blue police tape. When Ms. Rice tried to duck under the tape, Chinese officials swiftly intercepted her. When White House staff members protested the radical departure from protocol, their objections were met by angry shouts from the Chinese.

Some saw in this a reprise of Mr. Obama’s first visit to China in 2009, when the Chinese censored coverage of the president’s town hall meeting and an interview with the non-government press. Maybe the administration’s much-heralded pivot-to-Asia swung too far and came around full-circle.

Or it may be yet another case of karma, which chooses its targets without political bias.

By Yonason Goldson in Communication, Culture, Headlines, Moral Compass, Personal Development, Politics, Society on September 7, 2016.
← A Stranger Among Us Acquire a Friend →