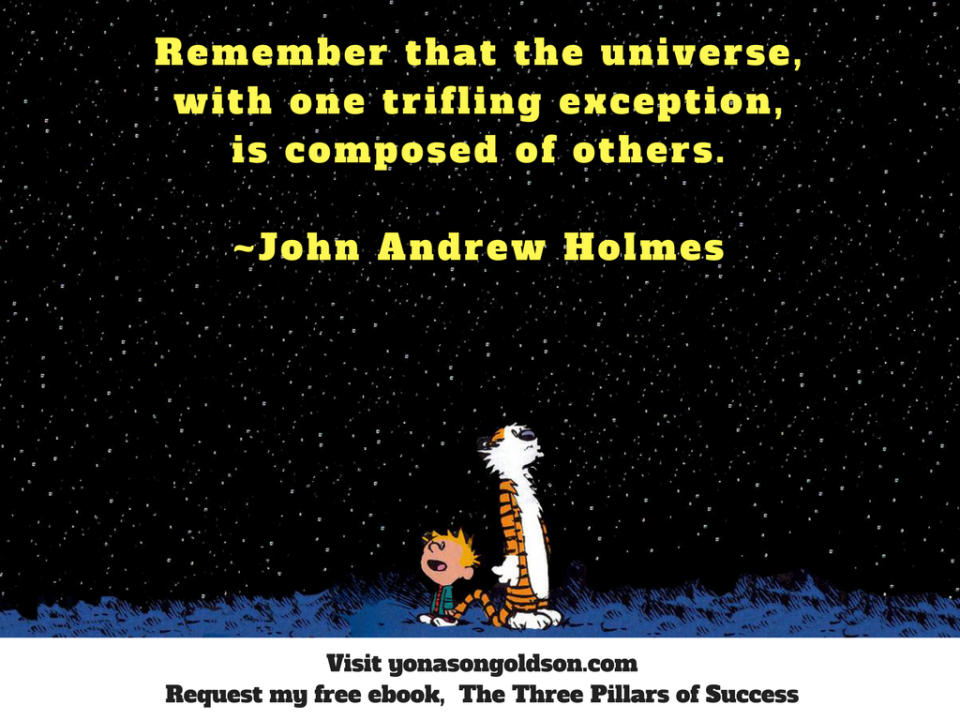 Video: What are Ethics? Don’t submit to the law of the jungle

A child’s brain is like a sponge, absorbing everything with which it comes in contact. As the brain gets older it learns to process, to analyze, to interpret. And eventually it begins to slow, begins to forget, begins to lose function.

Few prospects are as forbidding as mental decline, the specter of which haunts us as we advance toward old age. And so the experts tell us to keep our minds active, that using the brain is the surest way to stave off mental deterioration.

These are common recipes from the diet books for the mind. But don’t stop there; the more creative and more challenging, the better for your brain.

Anything and everything that piques cognitive activity belongs in our catalogue of mental health activities.

“That’s all good,” says Barbara Strauch, author of The Secret Life of the Grown-Up Brain: The Surprising Talents of the Middle-Aged Mind and New York Times health and medical science editor. But the most intriguing advice Ms. Strauch has heard is this: 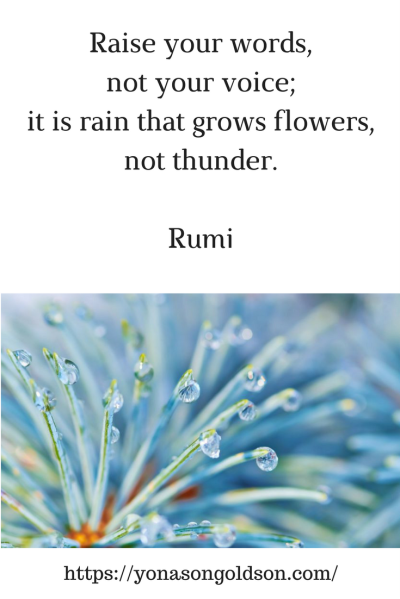 Originally published by the St. Louis Post-Dispatch on Father’s Day, 2001. 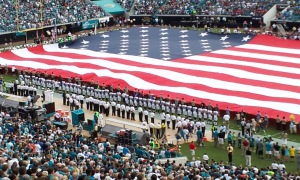 I was ten or twelve years old. My father and I had arrived at the stadium early, and I felt a thrill of excitement as we stood up for the Star Spangled Banner. Down on the field, our home team, the Los Angeles Rams, stood in a line holding their helmets under their arms. And in the row in front of us, a middle aged man stood with his hat perched casually upon his head.

The man didn’t respond.  “Hey you,” my father said, louder, “take off your hat.”

The man grunted an unintelligible, though clearly dismissive remark.

“You unpatriotic SOB,” growled my father; he didn’t abbreviate, either.

“Dad!” I whispered, mortified and afraid, but also faintly confused.  My father had never before demonstrated any dramatic displays of patriotism.

The national anthem ended, the game began, and I guess I forgot about the incident because I never discussed it with my father, never asked him to explain an indignation that seemed entirely out of character.

But now I’m a father myself, and I don’t find my father’s action thirty years ago perplexing at all.

Why should we take off our hats for the national anthem?  Why should we stand up for the flag?  Why should we address strangers as “Sir” or “Madam,” wear coats and ties to church or synagogue, and give up our seats to the elderly?

Which was our first step onto this slippery slope?  Maybe it was the noble ideal of social equality, set spinning so wildly out of control that we began to equate respect with elitism.  Maybe the information glut convinced us that we know as much about medicine as our doctors, as much about cars as our mechanics, and as much about education as our children’s teachers.  Maybe our relentless pursuit of leisure time has made us too selfish to value age and experience, too lazy to act civilly toward our neighbors.

When respect is not earned, it disintegrates; when respect is exploited, it implodes.  Indeed, after his desperate quest for legacy, Bill Clinton was best remembered at the time of his departure as the American president who made his underwear preferences a matter of public policy, who pilfered the White House china,  and for whom a large percentage of once-self-respecting Americans so casually excused perjury in federal court.  Barack Obama will leave behind the first video of an American president making faces in the mirror in preparation for an historic selfie.

But we should never rely on respect to percolate down from the top; it is our responsibility to grow it up from the grass roots.  It is the job of parents to teach their children to say “please” and “thank you,” to not interrupt and not talk with their mouths full, to speak civilly and give up their seats to the elderly, to pick up their own litter and maybe even someone else’s.  By doing so, parents instill in their children an intuitive sense of respect for others, even if their children may not understand why all these social minutiae are indispensable.

But too many parents have abdicated that job, either because they’re not around enough or because they never learned to be respectful themselves.

The Talmud says that where there are no leaders, strive to be a leader yourself.  In today’s increasingly fatherless society, teachers, scout leaders, and little league coaches have a greater obligation than ever to teach respect by showing respect for others — and so do we all every time we walk down the street or through the supermarket aisle.

A journey of a thousand miles begins with a single step.  And a journey through life begins with a step in the right direction.  Help a child take that step and, many steps later, his success will speak his thanks louder than words.

Every Father’s Day offers a reminder to say every day:  Thanks, Dad.

How to End a Conversation

If you know the answer, don’t text it to your friends.  You might hurt their feelings.

However, just between us, here’s the solution:

But don’t say so out loud.  You might offend someone.

That’s what Professor Celia Klin and researchers at Binghamton University found when they asked undergraduates to interpret text messages responding to an invitation.  Their study revealed that students perceived responses properly punctuated with a period at the end as less sincere and, in some cases, psychologically combative.

In other words, it’s antisocial to be articulate, crass to follow convention, and reprobate to observe the rules.

Political Correctness: the root of all evil

After last week’s wackiness at James Madison University, it’s time to revisit this post from last April.  I fear there will be too many opportunities to do so.

A letter to the future president of the United States:

If you want to fix the country, you can start with the root cause of all that ails our country:

The truth is that political correctness is not a new idea at all; it is simply the new label for an old, established moral postulate once accepted by all.

The word civility shares its linguistic root with the word civilization.  It means taking into consideration the comfort of others before expressing what I think or doing what I want.  It means remembering that other people have rights before I assert my own.  It means reflecting upon how my actions are going to affect my community and recognizing that I have a responsibility to a society that is more than the sum of autonomous individuals.

So what was wrong with the term civility that the concept needed rebranding as political correctness?  Most likely, it was the connotation of political ideology that spawned this illegitimate offspring of cultural nobility.

The Sound of Silence 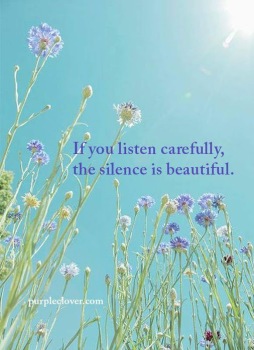 [Rabbi] Shimon [ben Gamliel] says:  All my days I grew up among the sages, and I never found anything better for a person than silence.  Action, not study, is the main thing; and excessive talk inevitably leads to sin.

Listen, my son, to the guidance of your father, and do not forsake the teaching of your mother; for they are a charm of grace upon your head and precious gems about your neck.

Traditionally, discipline came from the father, whose stern and urgent words provided guidance along the path of life. However, it was the quiet lessons learned by example from the mother that defined that path and had the most enduring influence as children grew up into the adults they were meant to become.

No matter how parenting roles may have changed, the general principles remain.  Intellectual maturity, symbolized here as a charm of grace upon the head, guides the steps we take; the intuitions of the conscience, when articulated through speech, are the precious gems about the neck, which keep us turned toward our ultimate destination.

Only when our thinking and speaking are filtered through the wisdom absorbed from responsible parents and trustworthy teachers will we be able to find our place in the world and live in harmony among our fellows.