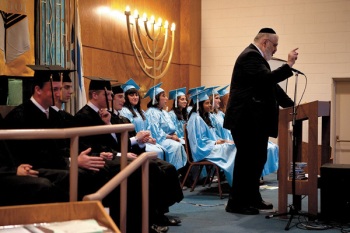 By Yonason Goldson in Culture, Education and Childraising, Moral Compass, Personal Development, Society on September 20, 2016.
← The Sound of Silence A Zoo with a View →