Home » Culture » Can I remain I after we become we?

Can I remain I after we become we? 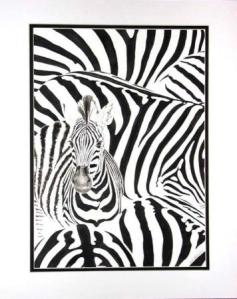 No man is an island, wrote John Donne. Neither is any nation, even if it’s the island nation of Great Britain.

This contradiction lies at the heart of the current political crisis facing British Prime Minister David Cameron. And as the British contemplate their future place in the world community, the rest of us should contemplate what the world will look like for our children and their children after them.

There are two legitimate, opposing arguments facing Britain in deciding whether or not to remain part of the European Union. To compete in the world marketplace as part of an economic powerhouse works to the advantage of every European country, Britain included. On the other hand, the threat to employment and security posed by unrestricted immigration may offset any benefits.

But whatever the British end up deciding for themselves in this month’s referendum, there is a deeper issue in play, one that has implications for all of us.

By Yonason Goldson in Culture, Headlines, Politics, Society on June 8, 2016.
← A Tale of Two Icons Radio Interview with Steve Curtis →