Join Bernie to look for Amerika

Just when you thought this election cycle couldn’t get any wackier, the Sanders campaign has launched a new ad blending sixties-style images of protest marchers and flower children with Simon and Garfunkel’s pop-classic “America.”  The unctuous 60-second commercial is brilliantly crafted to stir the heartstrings of starry-eyed liberals everywhere.

But here’s the irony:  “America” is a ballad lamenting the failure of romanticism to flourish in a society bereft of direction and meaning, and about the disillusionment of a generation that had abandoned traditional values for a utopian fantasy only to find itself left with nothing: 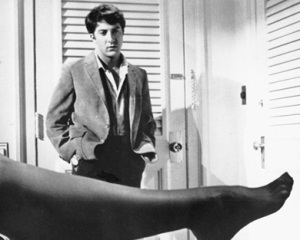 Even Art Garfunkel missed the contradiction of using his own song to endorse a socialist agenda.  One might as reasonably use “Mrs. Robinson” in an ad for marriage counseling.

Then again, there really could be no better theme song for the campaign of Bernie Sanders, a holdover from the hippie era passionately espousing grand ideas that could never work.

And, on the Republican side, Donald Trump, the alter-ego of Bernie Sanders, promises us a new America — trust me! — while truly viable candidates repeat the mistakes of 2012, forming a circular firing squad (to quote Mara Liasson) and all but ensuring that the general election will offer us a choice between one brand of demagoguery or another.

Where have you gone, Joe DiMaggio? 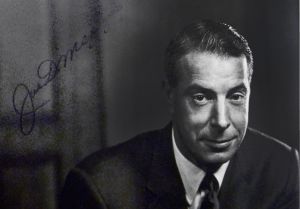 By Yonason Goldson in Culture, Politics, Society on January 25, 2016.
← The Obama Legacy: A World Beyond Cynicism Oscar Equality →